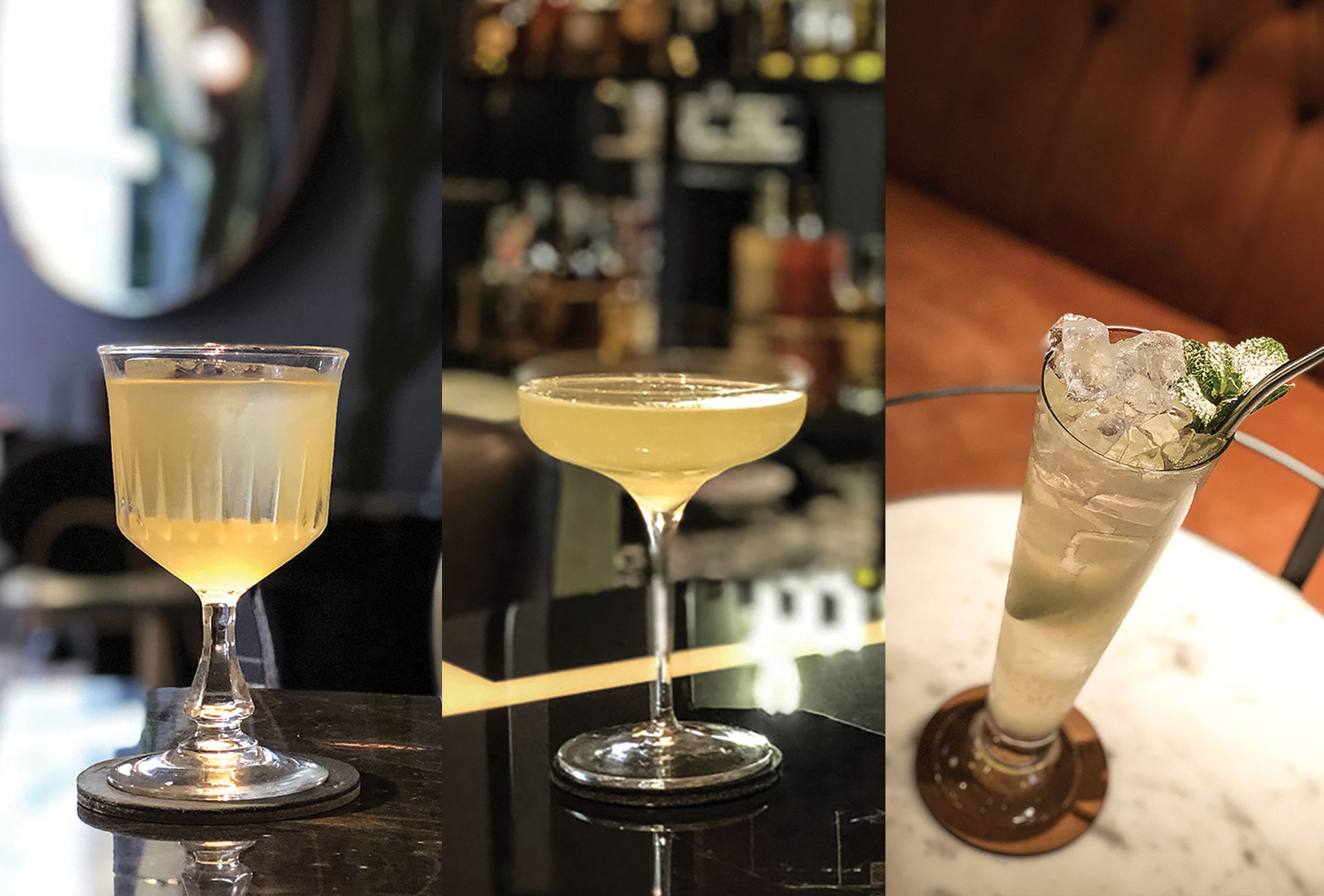 APPLE COCKTAILS ARE THE AUTUMN TREND AT THE BAXTER BAR

The apple. It is one of the most famous and iconic fruits, if we want to make it simple; easy to find for seasonality, to eat, with peel and without, to be transported. It is versatile, in fact it can be eaten raw or cooked, alone or as an ingredient in sweet and savory recipes. It is one and many (7,000 to be exact) as there are varieties that make it so interesting, despite its essentiality.

It is generally round, and its color is characterized by a palette that goes from green to yellow to red, with spots, small dots and streaks. The peel is usually fine, smooth and resistant, sometimes almost velvety. Its pulp is white or yellowish, firm and juicy, with a sweet or sour taste, sometimes floury. It is perfect for being bitten or cut ​​into slices or whipped, in order to obtain a soft pulp.

Its goodness, understood both as a quality that concerns the taste, and as a quality that characterizes the beneficial properties, has made it one of the most fascinating protagonists of sacred and non-sacred symbolism. While on the one hand the apple is considered a precious ally for our health, on the other it hides a dark side, that has seen it over the centuries, passing from the forbidden fruit that Eve picked up from the tree of knowledge, (Genesis 3, 1-7) to poisoned magic apple, like the one that Snow White in the fable of "Snow White and the Seven Dwarfs" by the brothers Grimm ate, offered by the wicked witch and that made her fall into a deep sleep. As for the Grimm tale, Alan Touring, a genius of logic that can be considered the founder of computer science, decided to entrust his fate to an apple injected with cyanide, alas.

But the apple is also the one that fell on the head of Isaac Newton, making him intuit the universal law of gravitation! And even more famous is what we find, eaten, on all the multimedia devices, operating systems and computers produced by the famous Cupertino company founded in 1976 by Steve Jobs, Steve Wozniak and Ronald Wayne, Apple Co. in fact.

For its charm, its iconicity and its versatility, the apple was chosen by the bartender of the Baxter Bar as a trendy ingredient for the Autumn 2018 cocktails.

As in design, the material can be exalted and take on different facets thanks to the processing and combination with other "ingredients", so in the mixology the main fruit of the Italian Autumn is declined by Andrea Attanasio in three variants: wild apple juice clarified, blend of 3 types (Golden, Granny and Renetta) and smoked with BBQ, to give life to real pieces of art of mixing.

Thanks to a scrupulous and passionate work of selection of raw materials, tasting and declination of tastes, the fascinating work of the Lab of BaxterBar is to get new flavors for unique blends. We present the three must have of the Autumn Cocktail at the Baxter Bar.

It is the famous New-Yorker drink, a variation of the Martini Cocktail, that revolves around the flavor of green apple and is characterized by a warm taste. It has gone through different eras: the first American recipe foresaw the mixture of vodka and apple liqueur, then the British in the mid-90s began to offer the famous Fruit Martini, where the formula was almost always the same: vodka, pureed fresh fruit and sugar. In those years they started writing the pages of modern mixing!

How do you prefer it? Here is an example of a today's Apple Martini, with our variation of wild apples.

A variant of the first Old fashioned, a pre-dinner cocktail based on bourbon in which sugar, bitter angostura and orange peel essence are dissolved, created by Dick Bradsell, the man who transformed the face of the cocktail scene in the London of the 80s and who contributed, or rather conditioned the modern bartending with his recipes. In memory of Dick Bradsell’s "era" today, we revisit the Treacle, basically an Old fashioned with apple juice. The particularity of the drink is given by the fact that the juice is strictly fresh. The blend of apples we use for our juice is 40% Golden, 40% Granny and 20% Renetta. It is essential to clarify the juice before using it.

After talking about 2 "twists on classic" we propose a new original recipe, of our creation.

In this case the apple (wild ... harvested with our hands on Lake Como) is "cooked" on the BBQ.

The little apples are cut in half and left to smoke on oak. Once processed they will be ready to give an acidulous mash with a recognizable smoked characteristic.

We also like to filter everything and use the siphon for soda to get a smoked apple soda. 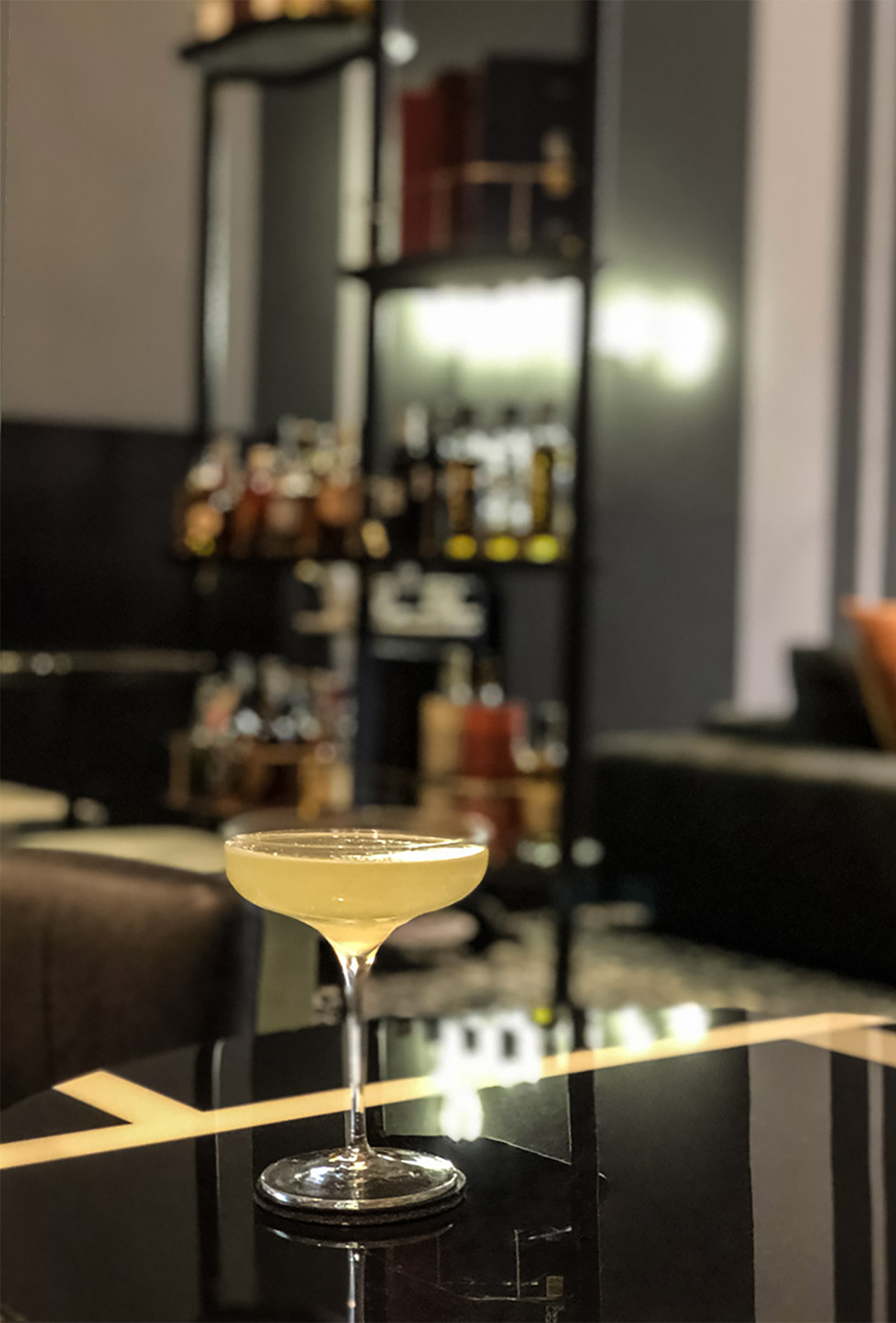 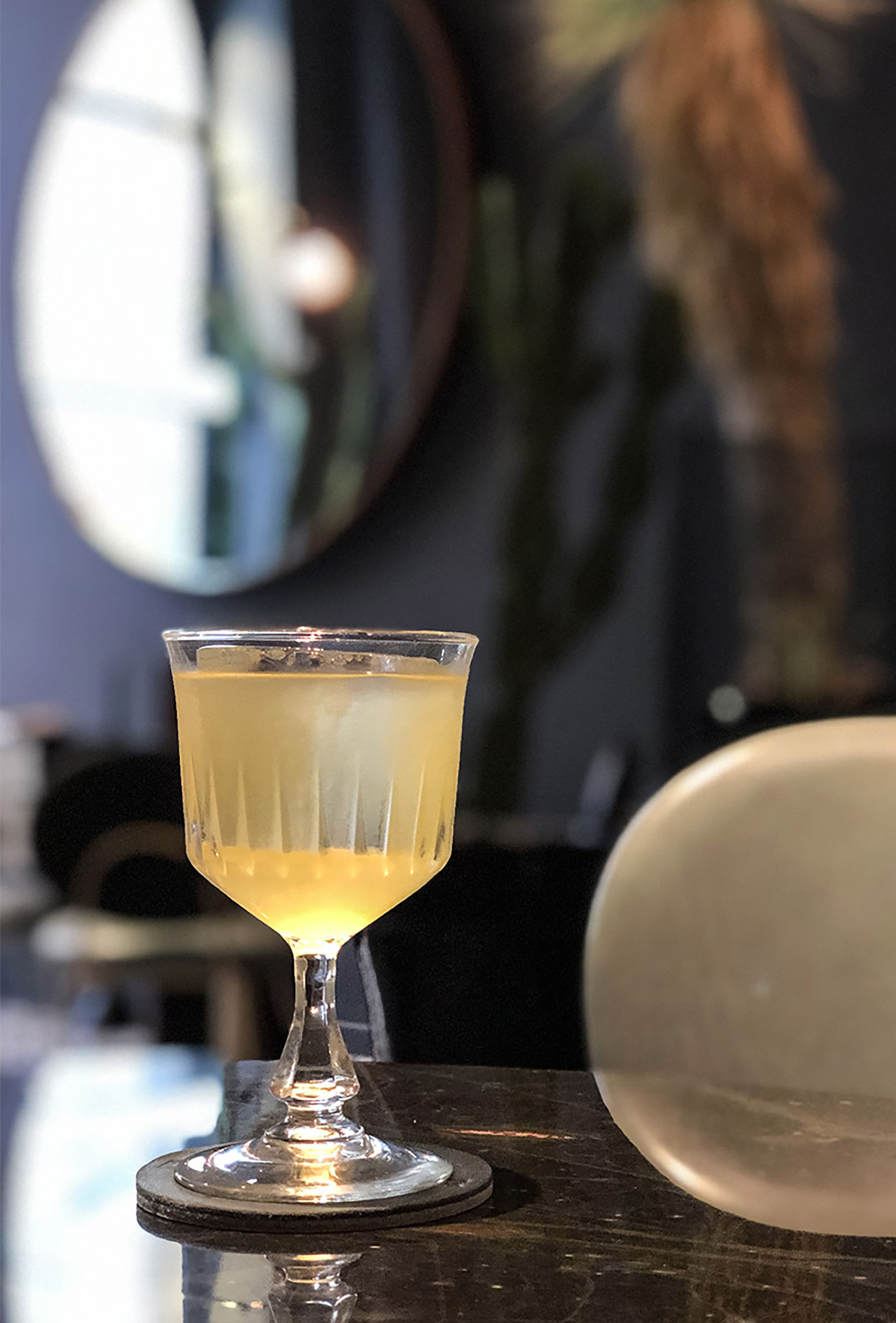 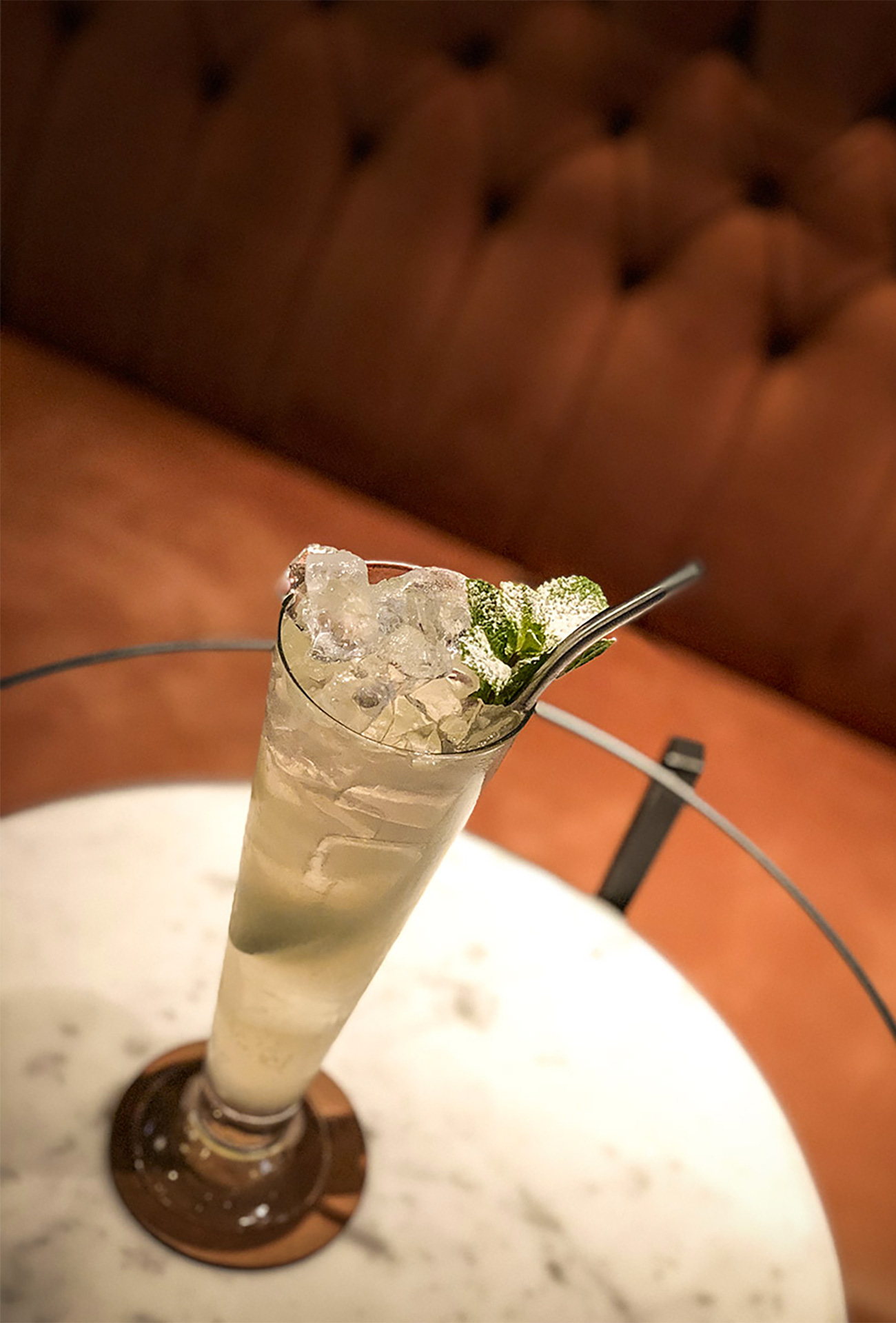